Damn, I knocked plug out for the whole room. Stupid me. Thankfully I hadn't started anything new and most things were saved.

Things to do this week:
*Get drink and snacks
*Next part of Plaything
*Fat!Jared fic
*Other fic
*Madina Lake/The Blackout primer

I've found the remote for the digibox so now I need to find the wallet. The remote wasn't anywhere near where I thought it'd be. Damn.

I've been on Paper Mario today and was watching Family Guy. Gonna have a shower later and do food in a bit. Food sooner though. I'll have rice. I've had it a lot lately, it's a good night snack.

Before morning I'm gonna find wallet. I hope to anyway.

Mine you no touchy.

The Blackout's The Gentle Art Of Making Enemy's is made to be turned into a torture fic.

I might do more Matt Heafy fic at some point. I was gonna do one with Gerard at one point. I'm pondering doing another fic poll, but I might just do a thing here instead. Would anyone like to read about sex toys/armpit licking/toe sucking/rimming/anything else? 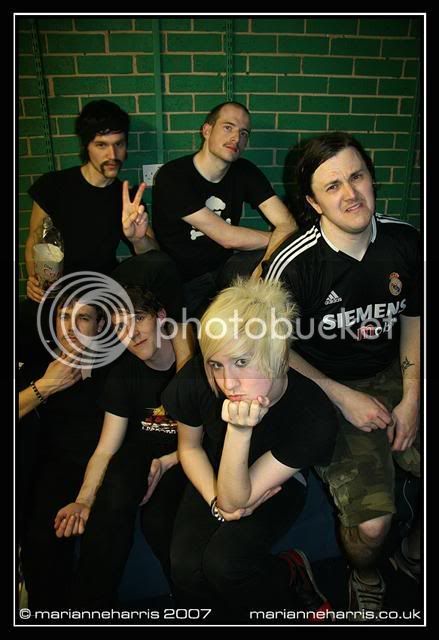 This is The Blackout. They're a rock band from South Wales. They are Sean Smith, Gavin Butler, Matthew Davies, James Davies, Rhys Lewis and Gareth Lawrence.
( Collapse )
Collapse